When I first started shaving I used a rotary shaver, and I used them for years. I shied away from foil shavers as I was always told by my father that they were uncomfortable (at least for him). It wasn’t until I started shaving my head that I switched to a straight blade and never looked back until now. 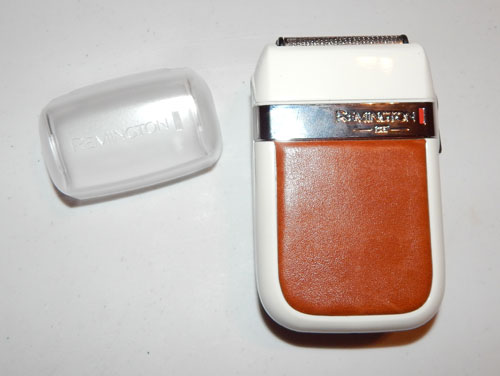 Not having used a foil shaver before, I immediately tried it on my neck where I had left my stubble grow for at least a couple of days. The razor did pretty much nothing to that hair. After checking the manual to be fair to the product I realized that my stubble had to be much shorter to work with a foil. Once I had the stubble to a manageable length, the razor actually worked rather well. I had less razor burn than I used to get with my rotary shavers and actually had a more comfortable shave with the area between my lower lip and chin than I would when using a blade there. The shave didn’t feel closer than a blade, but when I rubbed my hand over the shaved areas I didn’t get as much of that sharp/velcro/catchy type feeling when I rub against the grain after shaving with a blade. 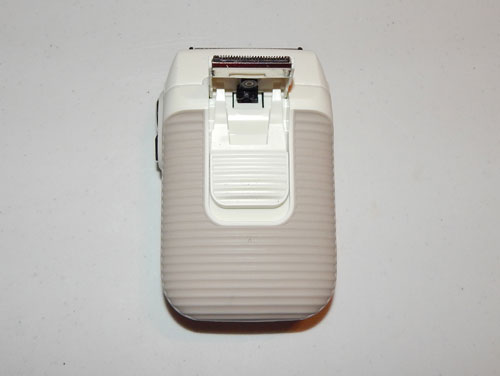 In order to get my stubble to a suitable length, I tried the built in trimmer. I would not suggest using that for anything other than some minor trimming or shaping. Trying to get the hair short enough to use with the foil with it was very uncomfortable, but in it’s defense it’s no worse than any other built in trimmer I’d used before. I switched to my proper beard trimmer to get the stubble to the right length. 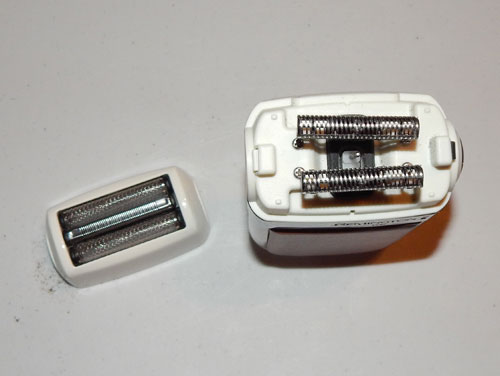 Just in case anyone was curious I did give this a try with shaving my head as well, although briefly. It was pretty clear that it was not going to work very quickly so I stopped and used my blade. 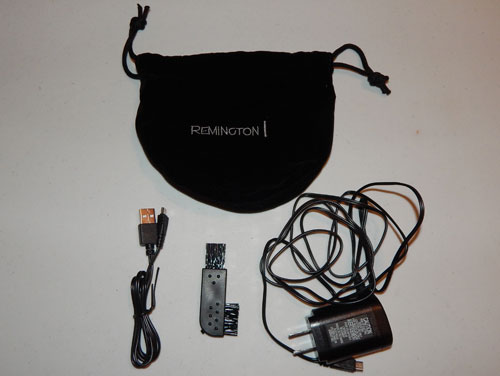 Overall I’m very satisfied with this as a daily maintenance shaver. Works well on my neck and cheeks above my beard. The trimmer is fine for a stray hair or two, but I would never consider using it over a proper beard trimmer for any serious manscaping.

*Disclosure: I received a complimentary “Remington HF9100 Heritage Series Shaver” through the Amazon Vine Program in exchange for my review. All opinions are 100% my own.